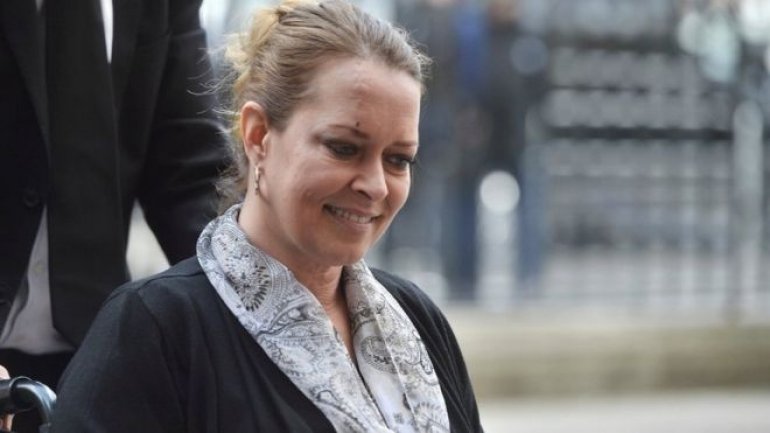 The injured wife of a man killed in the Westminster terror attack has flown home to the US.

Melissa Cochran, 46, suffered a broken leg and rib and a cut to her head after Khalid Masood drove into pedestrians on Westminster Bridge on March 22, BBC reports.

He killed four people, including her husband Kurt, 54, before stabbing a policeman to death outside Parliament.

The couple, from Salt Lake City, Utah, had been visiting London to celebrate their 25th wedding anniversary.

He added that Mrs Cochran, who was in a wheelchair when she joined a service for the families and survivors of the attack at Westminster Abbey on 5 April, was healing faster than expected.