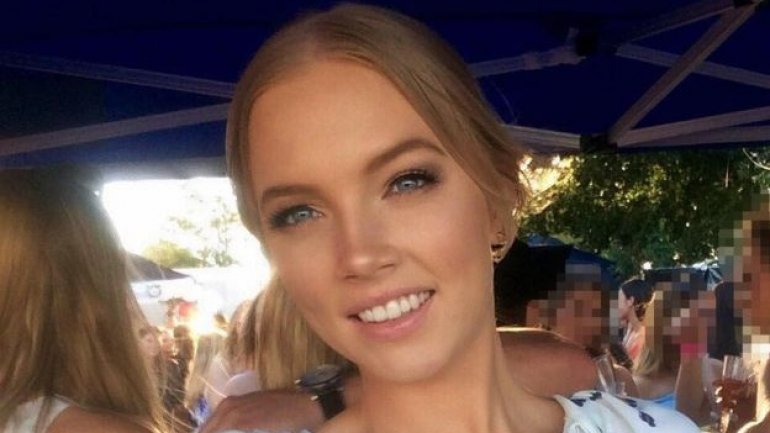 The identities of seven people killed in the London Bridge attacks have been confirmed, as police say the death toll has risen to eight, according to BBC.

The aunt of French national Sebastien Belanger, who worked as a chef, said he was among those killed on Saturday.

It comes as police searching for another French national Xavier Thomas, 45, recovered a body from the Thames.

Scotland Yard said the body was recovered from the river near Limehouse at 19:44 BST on Tuesday.

Mr Thomas's next of kin have been told, police said, but formal identification has not yet taken place.

Mr Belanger worked at the Coq d'Argent near Bank. He had been watching the Champions League final football match with friends at a nearby pub at the time of the attack.