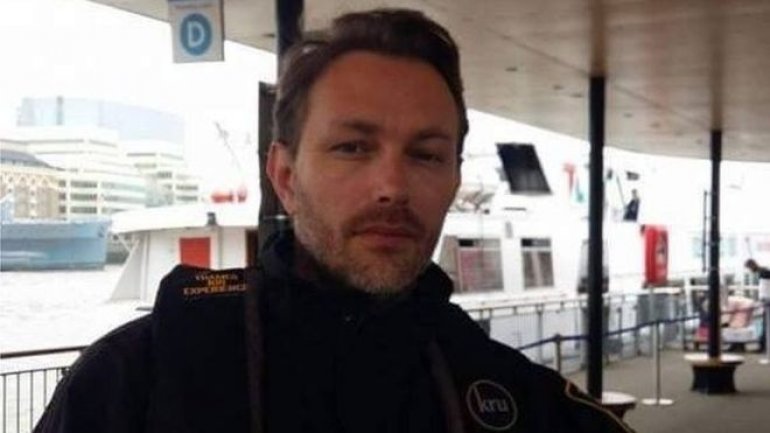 Police searching for French national Xavier Thomas, 45, who has been missing since the London terror attack, have recovered a body from the Thames, according to BBC.

Scotland Yard said the body was recovered from the river near Limehouse on Tuesday at 19:44 BST.

Mr Thomas's next of kin have been told, police said, but formal identification has not yet taken place.

Three men drove into pedestrians on London Bridge before stabbing people in Borough Market on Saturday.

Youssef Zaghba, a 22-year-old Moroccan-Italian man who lived in east London, Khuram Butt, 27, from Barking, and Rachid Redouane, 30, who also lived in Barking, carried out the attack.