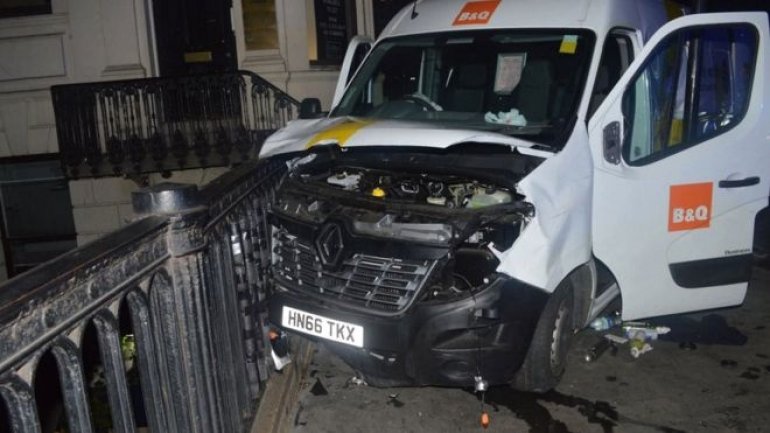 The London Bridge attackers tried to hire a seven-and-a-half tonne lorry to carry out their attack, police say, according to BBC.

But the three men failed to provide payment details and the vehicle was not picked up, prompting them to use a smaller van from a DIY store instead.

The men drove into pedestrians on the bridge before stabbing people in Borough Market seven days ago.

Police said the men tied 12in (30cm) pink ceramic knives to their wrists and had petrol bombs in the van.

Eight people were killed and dozens more were injured in the attack, which began shortly before 22:00 BST on 3 June.

Khuram Shazad Butt, Rachid Redouane and Youssef Zaghba have been named as the attackers, who were all shot dead.