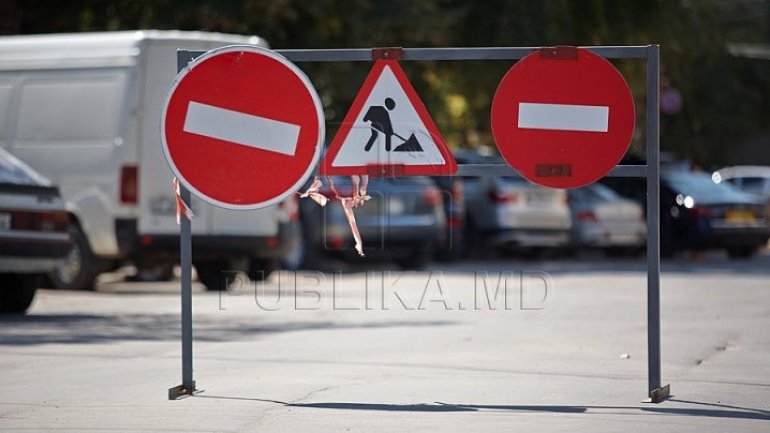 Inhabitants of villages Tomai, Baurci from Ceadîr-Lunga district hope to welcome the winter with the properly repaired roads. This is promise made by authorities and construction.

In Tomai it started repairing 600 m of road. Artery was built in 1960, and since then it has been mended somewhere.

Until now, the asphalt layer has been removed and all pits have been covered. In a few weeks, workers will begin to pave the way.

"There were only ravines and holes, and people said because of that, the dead can wake up to this cemetery road," said Tomai village mayor Fiodor Topciu.

And the central road in the village of Baurci is repaired, over 700 meters long. The works cost 133,000 dollars.

The street has not been rehabilitated for more than 40 years, says the deputy mayor of the locality.

These two roads are repaired within a socio-economic development program of Gagauzia and Taraclia.

This year, 40 projects are implemented, for which the EU has allocated over three million euros.