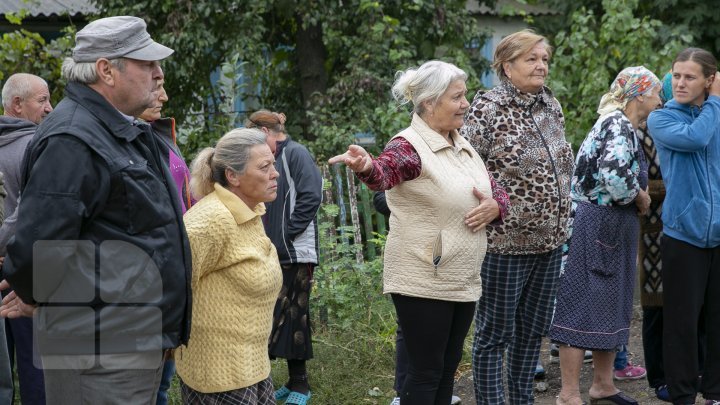 National road linking Soroca city with customs post Otaci was blocked today around half a day. Almost 50 locals of Grigorăuca village paralyzed the circulation of transport on this portion for they were dissatisfied with the quality of road.

The State Administration of Road announced they found money for repairing two of forty kilometers of road. The works will continue in few days.

"We were protesting on August 2 but nothing happened. They only promised".

According to the General Director of the State Road Administration, Gheorghe Curmei, today, the Ministry of Economy identified 2 million 400 thousand lei for the rehabilitation of only one kilometer and 800 meters.

The nearly 40-kilometer route that connects the village of Şolcani with the customs of Otaci was built about 50 years ago, and since then has never been restored.

The representatives of the State Administration of Dumi claim that for this year there were no financial sources for the repair of this section, which is currently in a deplorable state.