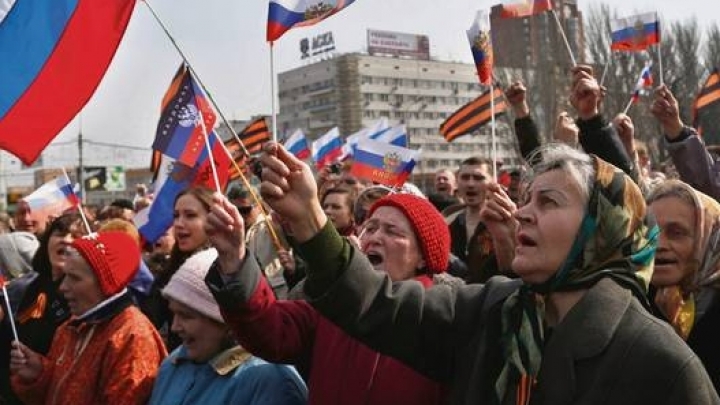 More than two years after Russia annexed Crimea and promised its 2 million people a better life, residents say prices have soared, wages and pensions have stagnated and tourists have fled.

The sunny and mountainous Black Sea peninsula is back in the news, with Russian President Vladimir Putin accusing Kiev of sending infiltrators across the border to wreck its industry. But locals say the damage has already been done by Moscow's neglect.

"We joined Russia and they stopped giving a damn about us," Yevgeny, a worker at a titanium plant in the town of Armyansk told Reuters.

"People are naive. They thought that if we were part of Russia, everything would be Russian. Prices have now jumped to the Russian level, but wages have stayed the same. That's the main problem."

Fearing reprisals from his boss, Yevgeny declined to give his surname, as did other workers who spoke to Reuters.

Armyansk, a sleepy Crimean town near the newly-established border with Ukraine, is not far from where Russia says it fought armed clashes with Ukrainian infiltrators last week. Kiev says the clashes never took place and Moscow fabricated the incident as a possible pretext for new military action against Ukraine.

The alleged plot has dominated headlines in Crimea, distracting attention away from the region's own problems. But according to some residents of Armyansk, a long way from Crimea's Tsarist-era palaces and its picturesque mountainous sea coast, those problems urgently need addressing.