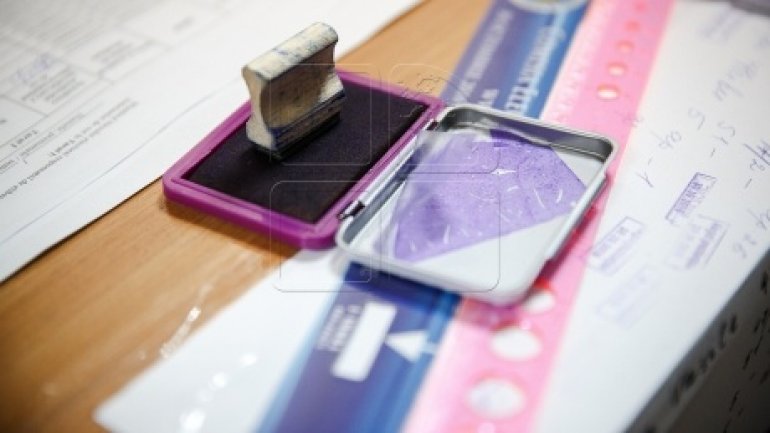 On October 30th, four villages have elected their mayor in the first round vote.

Dmitry Dermenji, the candidate of the Democratic Party was won with nearly 73-per-cent in Cahul town.

Gălăşeni village of Rascani district, Oleg Ureche another representative of PDM has won with 50-per-cent of voters.

The independent candidate Nicolae Budu was the victorious candidate with more than 72-per-cent in Galesti village, Staseni district.

Meanwhile, the mayor of the Pitusca village in Calarasi district has been elected twice, because the number of people who wanted to keep his warrant was higher than that of those who wanted him to be removed from office.