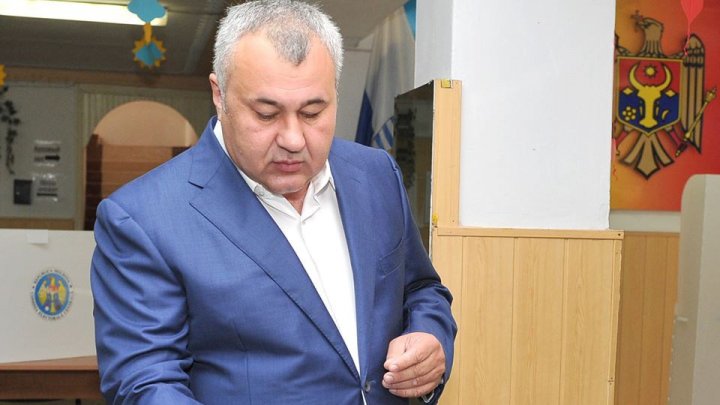 Our Party candidate for the elections, Nicolai Grigorisin was chosen as Balti mayor.

Previously, he was a deputy mayor. In his election campaign, he promised he will continue the reforms started by Renato Usatii.

He wants to repair the roads, to fight against Chisinau mafia and to pay more attention to the social sector.

Nicola Grigorisin was born in 1971 in Balti. He finished a military academy and takes part of Balti City Hall since 2015.