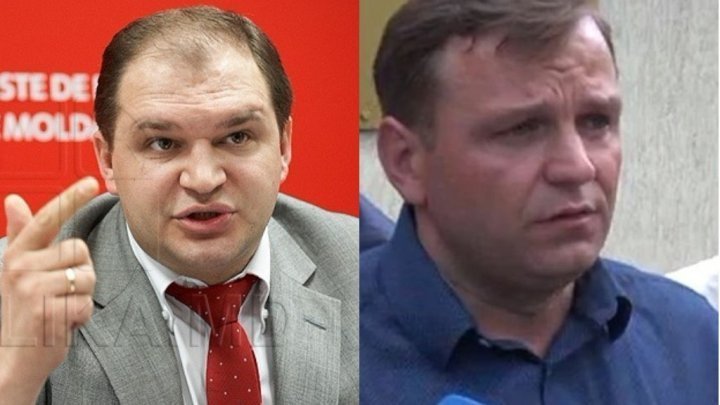 The Capital residents are invited to the second tour on June 3rd. This time they have to chose one candidate our of two, the socialist Ion Ceban and the PPDA candidate, Andrei Nastase.

Ion Ceban was born in 1980, he is married and has two children. He graduated the Mathematics Faculty of the State University from Moldova and the Public Administration faculty of the Russian Federation Presidency.

In the past two years, the socialist candidate had a salary of 217 thousand lei as a deputy at the Presidency. He has a flat of 230 square meters and a land of 50 ari. He also has over 200 thousand lei in bank deposits.

Andrei Nastase, the PPDA candidate is 42 year old, he is married and has three children. He is a lawyer and released in the politics in 2015. He has an impressive treasure. Even if he says he didn't gain any money in the past two years, according to the income declaration, Andrei Nastase lives on his wife's money. Thus, he has won 64 thousand euros from his wife's money and 14 thousand euros regarding to his children's allowances.

The politician has also bought an agricultural land. Nastase has 11 houses, among which one is placed in Bad Homburg city, where his wife and children live.

In 2017, the PPDA candidate gained 35 thousand euros after he sell one of his cars. The journalists also wrote that he involved his mother and mother in law, in money laundering actions.