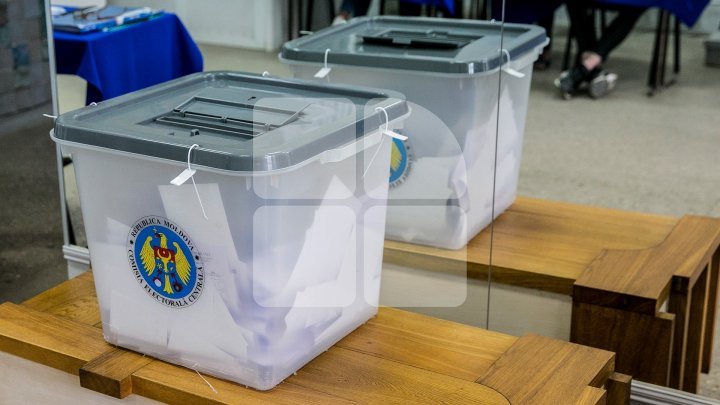 The Democratic Party from Moldova gained at the majority of the City Halls from the country, after the May 20 elections. The only exceptions there are Chisinau, Balti and Jora de Mijloc village, where the SOR Party has won.

In Leuseni, Nemteni, Volovita and Pirlita villages the Democratic Party candidates have won after the first round.

The winner of Balti is Nicolai Grigorisin, the Our Party candidate, while in Chisinau two candidates, Ion Ceban (PSRM) and Andrei Nastase (PPDA) passed in the second round that will take place on June 3, writes zdg.md.