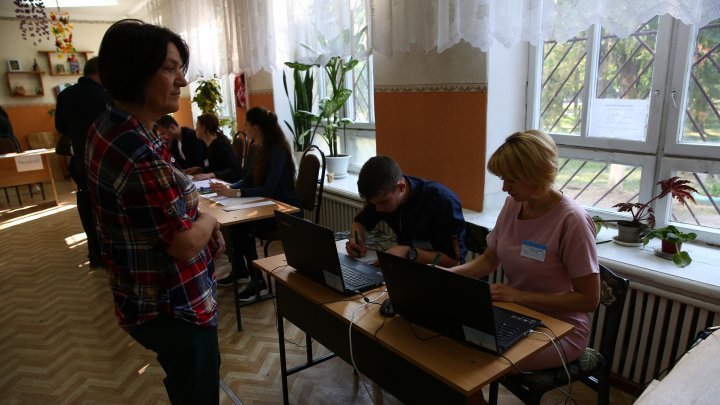 The presence at the Capital elections was a low one. According to the data of the Chisinau Election Council, over 223 thousand citizens voted, which is 35,5% of the citizens eligible to vote, which is 12% less than at the 2015 elections. According to the representatives of the Election Council of Chisinau Constituency, the most active sector of the Capital was Rascani.