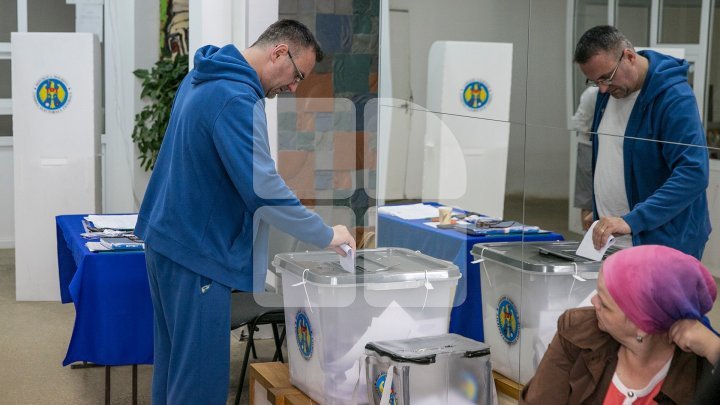 The second round of Chisinau election started without incidents. All over 300 sections were opened on time.

People say they have expectations for the future mayor, they want a clean and better city. Most people came to vote with the hope that their choice will bring them a better life.

"Today we voted for a local mayor and we hope that he will start work according to the law. We want the young not to go abroad."

Today, more than 600 thousand citizens are expected to vote.

The struggle for the head of the capital is given by the representative of the Party of Socialists of the Republic of Moldova, Ion Ceban, and the leader of the Dignity and Truth party, Andrei Năstase, supported by other right-wing parties.

For the second round of the elections in the capital, about 635,000 voting tickets were printed, 408 thousand in Romanian and 227 thousand in Russian.