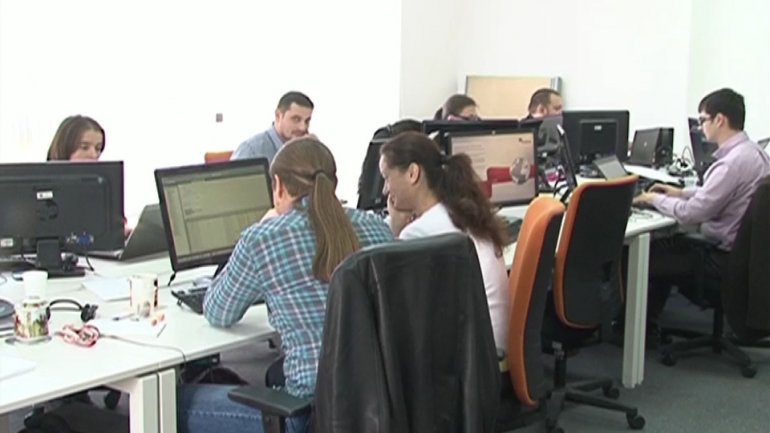 Octavian Calmîc, Minister of Economy and Infrastructure, declared at last evening's Fabrika that local and foreign companies will receive money from the Government to create new workplaces. If the conditions, of offering at least 100 new jobs will be met, they will receive up to 40 thousand lei per employee.

"We do not speak solely of foreign companies, but of local ones as well. Every company that already functions is eligible for those 40 thousand lei per employee, if certain conditions are met"  the minister declared.

The new project that will be discussed at the Government, will supposedly offer money only to companies that have no debts, will be able to offer no less than 75% of an average salary to new employees and will not be allowed to reduce its workers number for the next 3 years. While being a star guest at Fabrika, Octavian Calmîc has also said that works to extend the Iaşi-Ungheni gas pipe to Chisinau will begin next year and will be finished by the end of 2018.

"Let us finally finish this project that begun back in 2015. We will bring it to an end and connect the gas pipe to our infrastructure, so that it will be fully functional" he mentioned.

Minister Calmîc  has also assured us that those responsible for "Chişinău-Ungheni" road repair, which begun 3 years ago, will be pressured to speed it up.