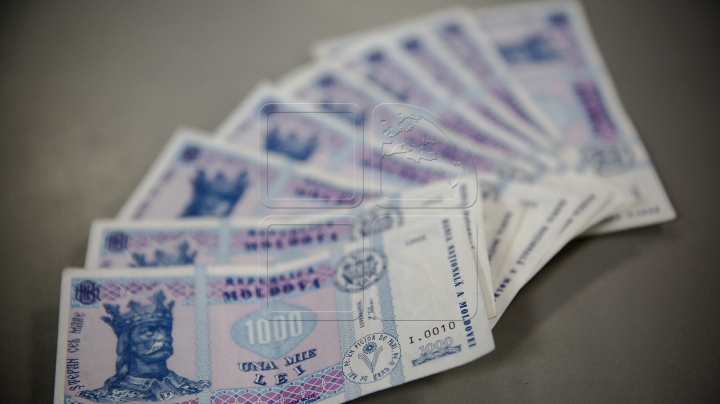 The average interest rate of the loans in Moldovan lei was 14% in July. According to the National Bank, it dropped 0.4 percentage points year-on-year.

The most attractive remain the loans issued for periods from 2 to 5 years.

At the same time, the interest rate for the loans in foreign currencies dropped 0.9 percentage points, year-on-year, and was about 6%.

The average interest rate for the currency deposits rose 0.13 p.p. up to almost 2 %.