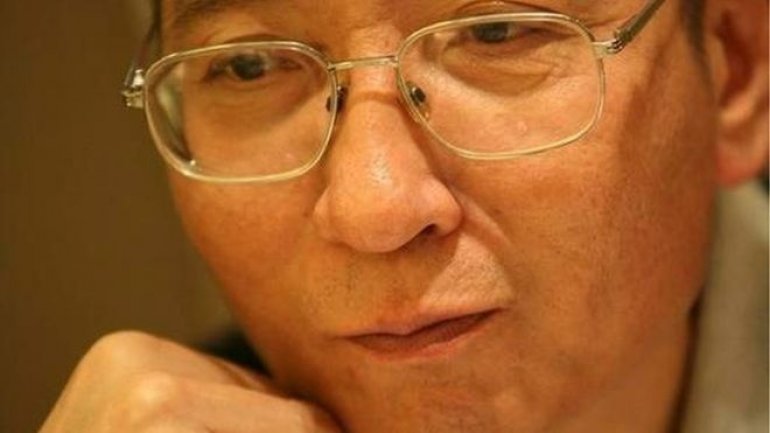 Chinese Nobel peace laureate Liu Xiaobo has been released from prison on compassionate grounds after being diagnosed with terminal liver cancer, according to BBC.

Mr Liu, a human rights campaigner, was jailed in 2009 on subversion charges for calling for greater democracy.

His lawyer says he is being treated in hospital in northern Liaoning Province after being diagnosed a month ago.

His wife Liu Xia has been under house arrest since her husband won the award in 2010 but has never been charged.

Liu Xiaobo. 61, was a key leader in the Tiananmen Square protests in 1989.

The Chinese authorities have never explained why they have restricted his wife's movements.