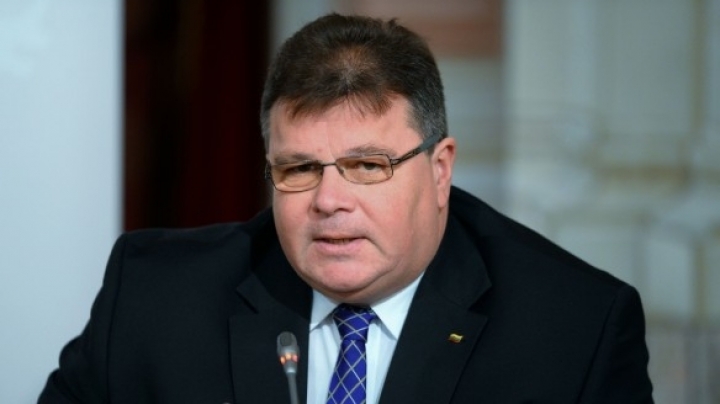 “The future of Moldova is in its citizens’ hands”. The declaration was given by the minister of Foreign Affairs of Lithuania, in a congratulatory message for the anniversary of 25 years of independence. The official congratulated the Moldovan nation also in Romanian.

In his message, the Lithuanian Minister of Foreign Affairs assured that EU will offer to Moldova all support necessary for the implementation of reforms.

The official mentions that the Association Agreement with the European Union, which recently came into force, has a positive impact on daily life.

He also reiterated the benefits of our country thanks to the access to outlets in EU and the liberalized regime of visas.