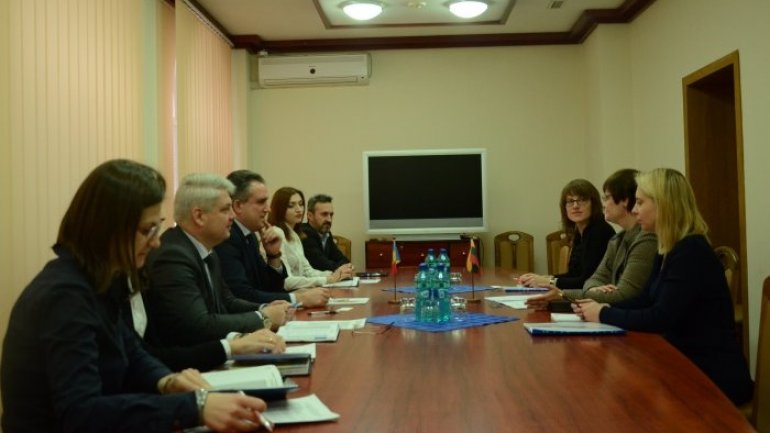 Lithuanian authorities will help the Customs Service of Moldova in administration capacity building of customs and the methods of projects quality assurance, Moldpres reports.

The representatives of the Ministry of Foreign Affairs of Lithuania made these statements today during a meeting with Director General of the Customs Service, Vitalie Vrabie in Chisinau.

According to the Customs Service’s press release, "Lithuanian customs experts recently confirmed the need to reorganize the institution in order to align it with international practice. The document drafted by them contains the measures taken by the customs authority on structural optimization, reducing management in favour of execution, the exclusion of duplication of skills, development of information systems, etc."

At the same time, representatives of Lithuania appreciated prompt implementation of all reform measures initiated by the Customs Service, noting that "we will assist in several priority areas such as risk analysis, "Single Window" concept implementation and developing strategic and information management ", also states the institution’s press release.

The foreign experts' recommendations were developed under a project funded by the Ministry of Foreign Affairs of Lithuania. The Customs Service has received the Lithuanian assistance in customs management since 2005.
AFLĂ imediat Știrile Publika.MD. Intră pe Telegram