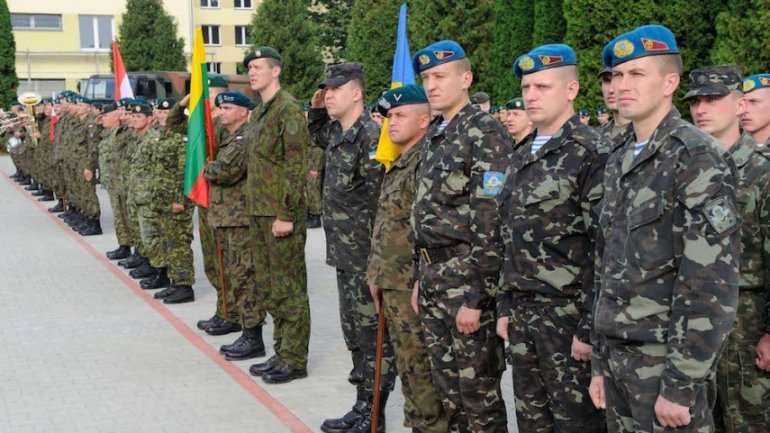 Russia has developed the capability to launch an attack on the Baltic states with as little as 24 hours' notice, limiting NATO's options to respond other than to have military forces already deployed in the region, Lithuania's intelligence service said on Monday.

Lithuania, Latvia and Estonia, annexed by the Soviet Union in the 1940s but now part of both NATO and the European Union, have been increasingly nervous since the Russian takeover of Crimea in 2014.

The Lithuanian intelligence service said in its annual threat assessment that Russia had upgraded its military in the Kaliningrad region last year, reducing lead times for any attack and potentially preventing NATO reinforcements.