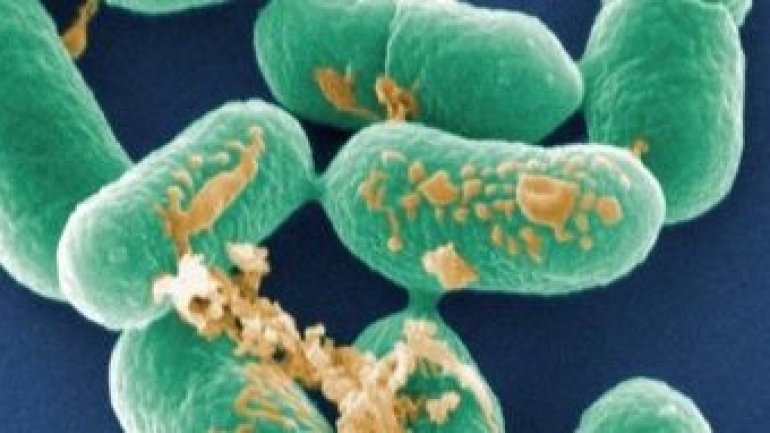 Two people have died and several more have fallen ill following an outbreak of listeria linked to recalled cheese in several eastern US states, BBC informs.

The cheese was stocked by a Whole Foods shop in Fairfield, Connecticut, and may also have been available in specialised cheese shops.

Six cases of listeria have been recorded in Connecticut and Vermont, where the deaths occurred, as well as New York and Florida.

US health officials say listeria bacteria occur in raw milk and foods made with it, and that they can survive refrigeration. The bacteria are killed by cooking and pasteurisation.