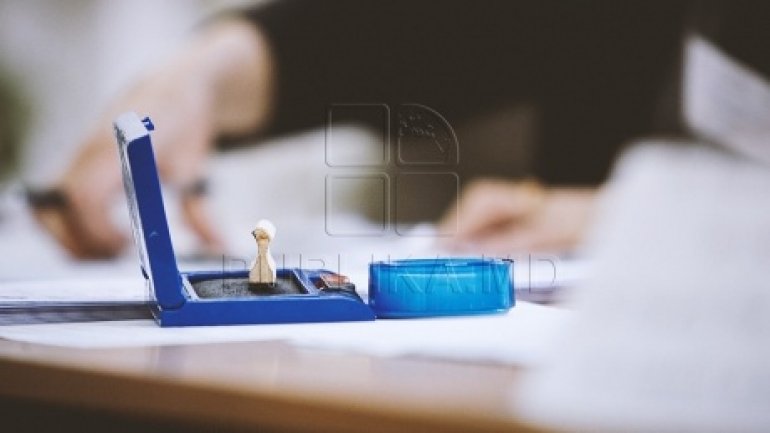 A total of nine candidates will be fighting for the head of state.

Marian Lupu is 1st on the ballot list, along with the withdrawn stamp.

The second one remaining in the race is the candidate Mihai Ghimpu. It is 64-year-old, born and raised in Coloniţa village in Chisinau and Member of Parliament.

The journalist Dumitru Ciubaşenco follows on the ballot list. He was editor the editor of a newspaper for 14 years. In 2009 he created the "Panorama" publication. In six years Ciubaşenco candidated for various positions at three different formations, including the list of the PLDM, led by Vlad Filat.

Follow PAS candidate, Maia Sandu is 44-year-old from Risipeni village; former Minister of Education. At the end of 2015, Maia Sandu was detached from the Liberal Democratic Party of Moldova, of Vlad Filat and has launched her own platform, which later became the party.

Another candidate Igor Dodon is Socialist's party leader. The politician was born in Sadova village, Calarasi district, He is 41-year-old and is a deputy. Previously, he was Deputy Prime Minister and Minister of Economy and Trade.

Next in the ballot list is Silvia Radu, an independent candidate. She is 44-year-old and was born in Hincesti. She is a lawyer and philologist and began operating in the energy sector in 1995. Later, in 2008-2015, led Gas Natural Fenosa.

Another independent candidate Maia Laguta. She is 64-year-old and was born in the Balatina village, Glodeni district. She is an activist, economist and chairman of the Public Association "Safeguards" in 2006. Previously, she participated twice in parliamentary elections.

Last in the ballot list is the candidate of the Party "Right", Ana Gutu. It is 54-year-old and was born in the Alexandru Ioan Cuza village, Cahul district. She is a philologist by profession and holds the position of first vice rector ULIM univeristy.

Ending the ballot list is former Liberal Democrat Valeriu Ghileţchi as an independent candidate. He has 56-year-old and was born in Pînzăreni village, Falesti district.