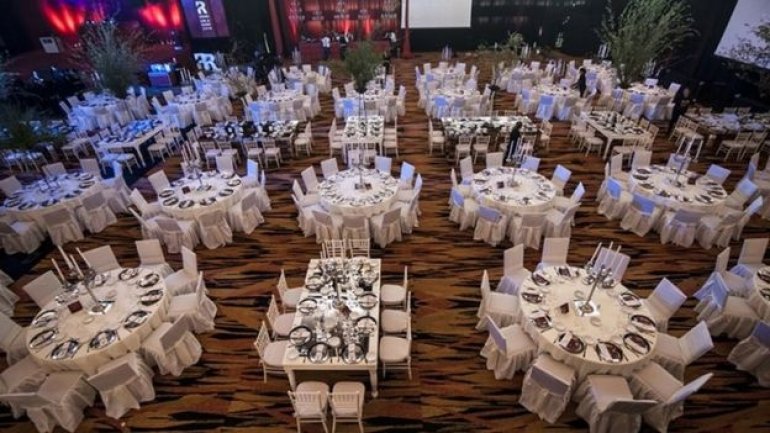 Football superstar Lionel Messi will marry his childhood sweetheart in his hometown in Argentina on Friday, according to BBC.

The Barcelona player is returning to the city of Rosario to wed Antonella Roccuzzo, whom he met there before he moved to Spain aged 13.

Messi's teammates, including Luis Suárez and Neymar, will be among the 260 guests, it said.

Many have flown in on private jets.

Extra police officers have been drafted in to ensure security is maintained around the hotel, while a private security firm will work inside to keep out any potential gatecrashers.

Around 150 journalists have received accreditation to enter a special press area, but will not have full access to the venue, said organisers.