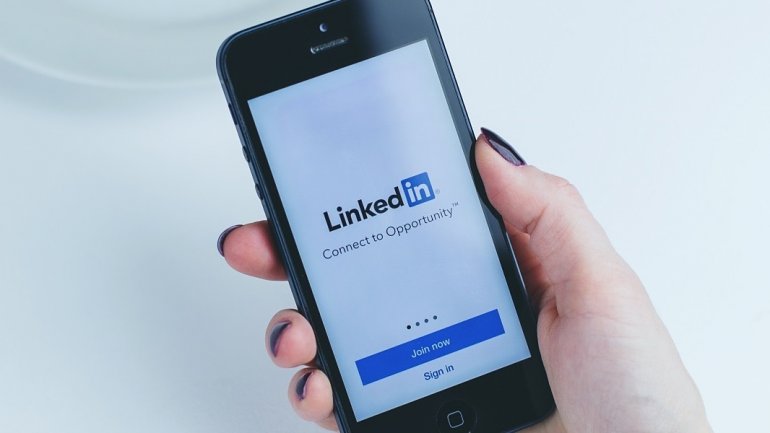 After a tense stand-off and attempt at negotiations, Russia’s communications regulator Roskomnadzor has started to enforce a proposed block of LinkedIn in the country, after the social network failed to transfer Russian user data to servers located in the country, violating a law instituted in Russia requiring all online sites to store personal data on national servers, techcrunch reports.

The order against LinkedIn was issued in a short statement on Rokomnadzor’s site (in Russian) that cited the original Moscow District Court decision from August to block LinkedIn, along with the more recent case from November 10, in a Moscow City Court, to uphold that decision.

LinkedIn has confirmed the block to us in a statement:

“LinkedIn’s vision is to create economic opportunity for the entire global workforce. We are starting to hear from members in Russia that they can no longer access LinkedIn,” said a spokesperson. “

Roskomnadzor’s action to block LinkedIn denies access to the millions of members we have in Russia and the companies that use LinkedIn to grow their businesses. We remain interested in a meeting with Roskomnadzor to discuss their data localization request.”

The ban comes after LinkedIn — which is currently being acquired by Microsoft for $26.2 billion, although that deal is seeing some of its own regulatory hiccups — tried to meet with Russian regulators on Friday, November 11, in a last-minute attempt to hold off the ban, which will see ISPs in Russia forced to comply with the block in coming hours or else face heavy fines and potentially blocks of their own.