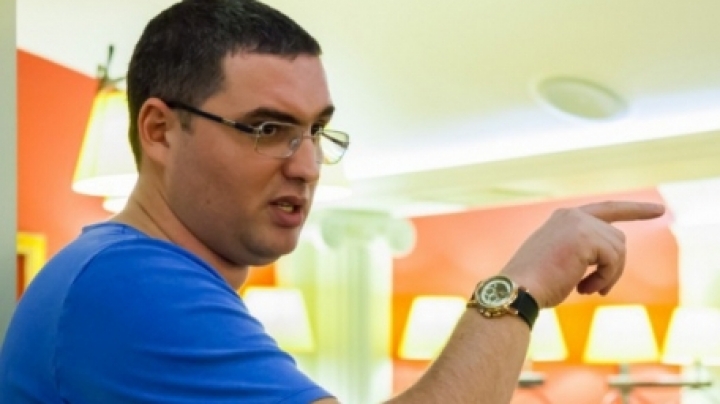 Time newspaper published an investigation in which speaks about certain connections between Renato Usatîi and police colonel Dmitry Zaharcenko which is being investigated now in Russia for acts corruption in large proportions.

According to Time, Zaharcenko is covering irregularities from Russian Railways (RJD) against a "salary" of $ 150,000 per month and Usatii has been involved in these irregularities by winning some tenders at the RJD.

Zaharcenko scandal no longer ceases to be headliner in the last few weeks in the Russian Federation news, writes Time, according to deschide.md.

Media and civil society are shocked that an equivalent of over 120 million US dollars in rubles, euros and US currency - all banknotes in total weighed a ton and a half were found at Dmitry Zaharcenko sister's home. .

120 million were kept as cash in Chinese striped bags.

According ro deschide.md, the money from these bags have a clear link with Moldova.