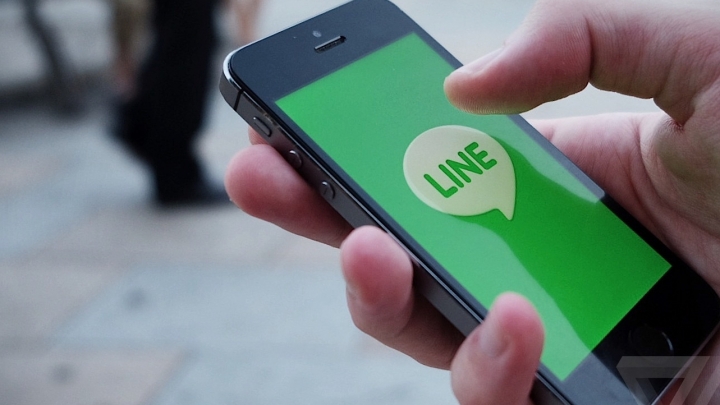 Line Corp., a Japanese messaging app, soared in its debut in New York and Toyko this week, yet few market watchers see it as a signal that a chill in technology IPOs will thaw anytime soon.

Line shares soared 27% over their initial public offering price in New York Thursday and 32% in Tokyo Friday after the company raised $1.26 billion in the biggest tech IPO this year.

That is a big win for the company, especially considering that a few weeks ago Line delayed setting a price range for its IPO as markets swooned following the U.K.’s vote to leave the European Union.

As late as the day before the IPO, some industry and market watchers had been skeptical of Line’s chances of pulling off a successful debut, pointing out its slowing subscriber growth and that it would be braving one of the weakest markets for IPOs in years.