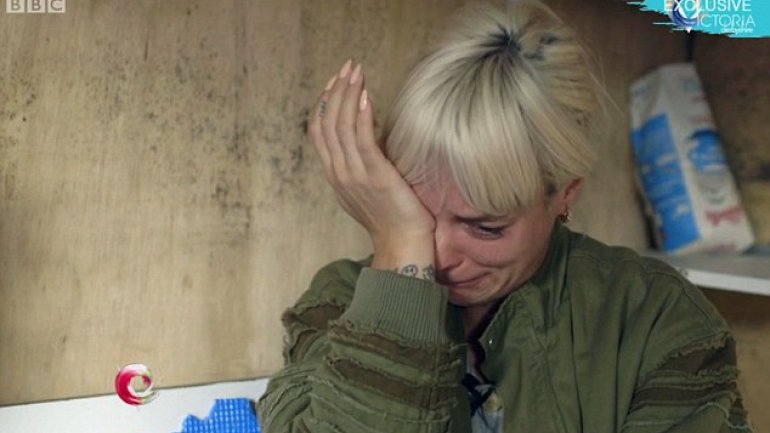 Lily Allen has apologised ‘on behalf of my country’ after seeing the squalid conditions refugees are languishing in at the Jungle camp in Calais, Daily Mail informs.

The 31-year-old singer broke down in tears at one point during a meeting with a boy aged 13 from Afghanistan, who has risked his life trying to board UK-bound lorries.

The teenager, who said his father lives in Birmingham, has been camped at the Jungle on the edge of the northern French port city for two months.

During their meeting, Allen told him: ‘It just seems that at three different intervals in this young boy’s life, the English in particular have put you in danger.

‘We’ve bombed your country, put you in the hands of the Taliban and now put you in danger of risking your life to get into our country.
‘I apologise on behalf of my country. I’m sorry for what we have put you through.’

Allen wiped tears from her eyes at the end of their exchange, which was broadcast on the BBC’s Victoria Derbyshire programme.

On her visit, she volunteered in a warehouse where donations come in which are then distributed to the estimated 10,000 migrants and refugees living at the camp.

She also visited a bus for women and children where she heard stories of some of the desperate measures people living there have gone to to try to reach Britain.