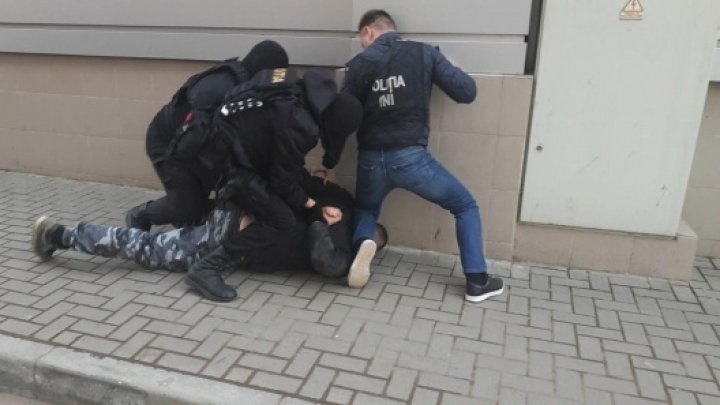 Two men aged between 26 and 30 were detained, suspected of blackmail.

According to legal people, suspects, under pretext of punishing a man who wanted to end working on illegal drug trafficking, blackmailed and demanded him 100,000 lei in the so-called criminal karma.

One the the suspects was arrested in the Capital while receiving a part of demanded money.

Searches were carried at the homes of both suspects.

The second suspect was issued house arrest due to serious illness. They risk 7 to 10 years in jail.