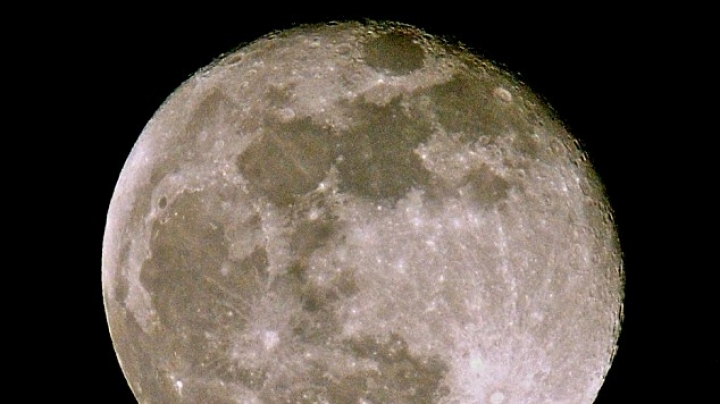 Its surface is heavily pockmarked with craters left by thousands of meteor impacts, but new research suggests something else may also be shaping the moon's landscape, Daily Mail informs.

Physicists say bolts of lightning generated by the static charge built up in the fine dust coating the lunar surface could be melting and vapourising its soil.

This may help to explain the battered appearance of the moon's surface.

The researchers said the electric charges could build up in the lunar soil, also known as regolith, due to the high energy particles thrown off by the sun in solar storms collecting in cold areas.

When enough of these accumulate they could trigger tiny explosion-like sparks as the charge suddenly channels through the soil.

They estimate in dark regions of the moon – where the charge is likely to build up more due to the cold conditions – 10-25 per cent of the upper layer dust has been blasted in this way.