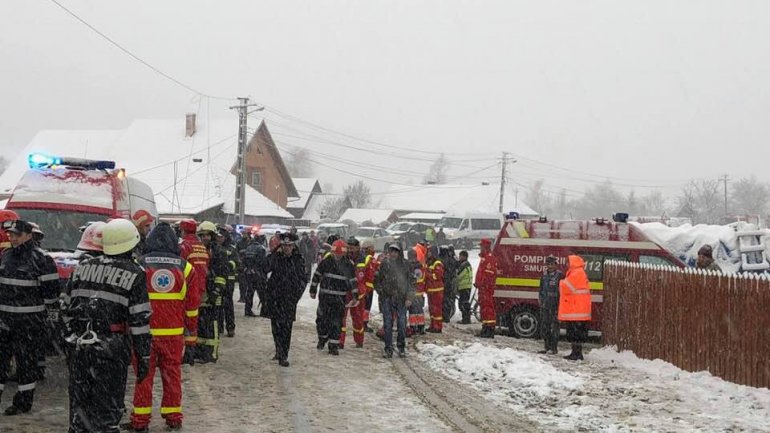 The lifeless bodies of the two Moldovans who passed away after the accident from Romania will be brought home today. Another five people remained at the hospital from Topliţa town, Harghita district. The victims were on a minibus going from Praga to Orhei. Due to snow and frost, the vehicle went off the line, hit a pillar and was overthrown.

It resulted in a 34-year-old man from Durleşti and a 33-year-old woman from Orhei passing away. Other passengers who were not hurt are already on their way home. Authorities from Romania believe the accident happened due to bad weather.

At Prime Minister Pavel Filip's request, a special division was created to establish all circumstances of the accident.