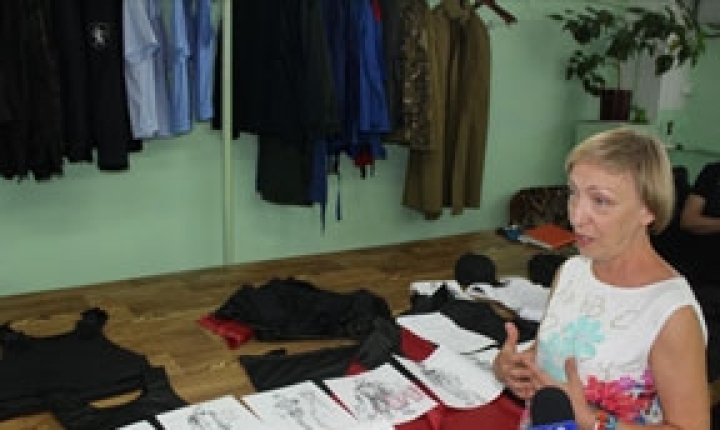 According to the Moldovan Ministry of Justice Penitentiary Institutions Department, last week prisoners of women’s prison “Rusca” demonstrated costumes for the tragedy characters they manufactured by themselves. Prisoners of another prison – “Pruncul” made the scenery for the play.

Tatiana Popescu, designer of the center of arts “Coliseum” assisted and advised them.

According to her, such occupational therapy distracts the convicts from serious thinking about their life and allows them to join the world of high art.

Igor Grija expressed the same opinion; he believes that the prisoners’ life should be diversified in all lawful ways.

“We hope that some of prisoners, after being released from prison, will become responsible members of society, changing their way of life once and forever”, he said.

The famous Shakespearean play “Hamlet” will be directed by Luminita Ticu. The premier of the tragedy will take place on September 15 in the prison for life-sentenced prisoners.

The play will be set on stage with the assistance of the Norwegian charitable organization NORLAM and the Switzerland Agency for Cooperation and Development.