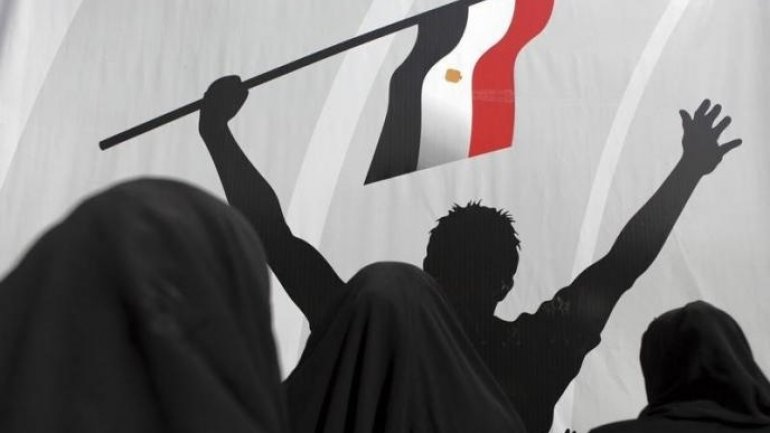 An Egyptian court sentenced two Muslim Brotherhood supporters on Saturday to life in prison and 16 others to 15 years in jail for a violent assault on a Cairo neighborhood in 2013 after the ouster of former president Mohamed Mursi.

The attack, which left seven dead, was part of a wave of violence that swept across Egypt after the army removed elected Islamist president Mursi from power in July 2013 following mass protests against his rule.

Since deposing Mursi, the authorities have held mass trials for thousands of Muslim Brotherhood supporters, with hundreds receiving death sentences or lengthy prison terms. Mursi has been sentenced in four cases since his ouster, including a death penalty for a mass jail break in 2011.

The 104 defendants in Saturday's case, dubbed by local media as the "Boulaq Abou al-Ela case" for the run-down Cairo district where the riot took place, were part of a pro-Brotherhood march held two days after sit-ins supporting the group were violently dispersed leaving hundreds dead.

The defendants were tried on a range of charges that included murder, assault, joining an armed gang, resisting arrest, damaging public and private property, and possession of firearms, judicial sources said.

Eighty-six of the defendants were found innocent, the sources added.