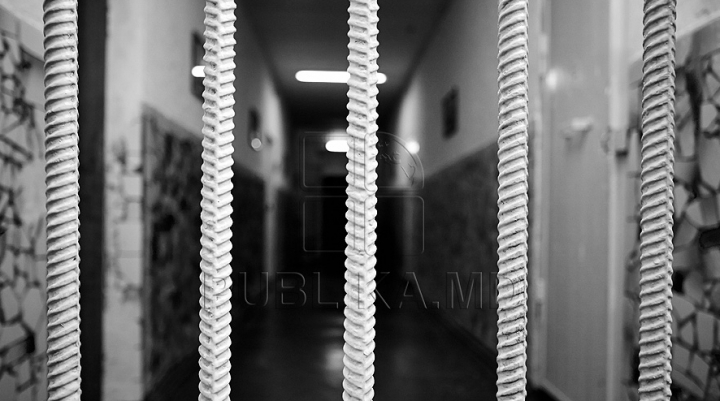 Two men aged 33 and 35 were sentenced to a life term by the Rașcani court of Chisinau for throwing acid at a 29-year-old woman.

The crime took place later in 2014. The victim was sprinkled with a chemical as entering her dwelling block. She died later in the hospital because of the burns.

The accused were detained the next day. One of them was once the woman’s lover, and commissioned the crime after she had told him she was going abroad. The other man prepared the acidic substance for money.

The sentence may be appealed.