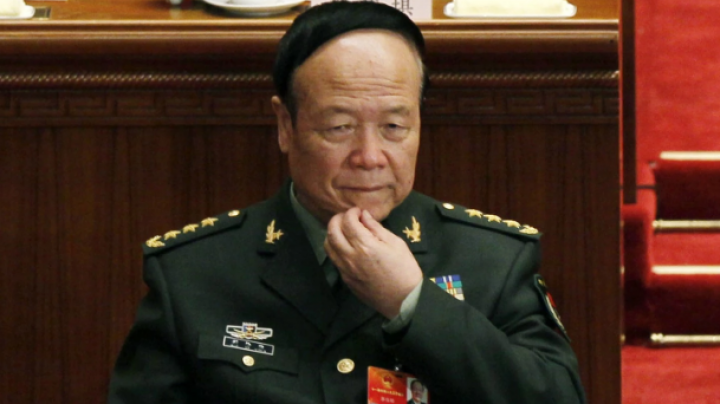 A Chinese military court on Monday sentenced a former top general to life in prison for taking bribes, concluding China’s highest-level prosecution of a military figure in decades.

Guo Boxiong was also stripped of his rank and forced to hand over all his assets to the Chinese government, the official Xinhua News Agency reported.

Guo, 74, is a former vice chairman of the Central Military Commission, which is led by Xi Jinping, China’s president and leader of the ruling Communist Party. Guo also was once among the 25 members of the party’s Politburo.

While few details of the charges against Guo were immediately released, state media had reported that prosecutors had proof that he and his family took advantage of his position and accepted bribes to arrange promotions and assignments for others.

The reports cited prosecutors as saying Guo had confessed to the bribery charges.

Guo is among the most powerful figures to fall in Xi’s sweeping anti-corruption drive.