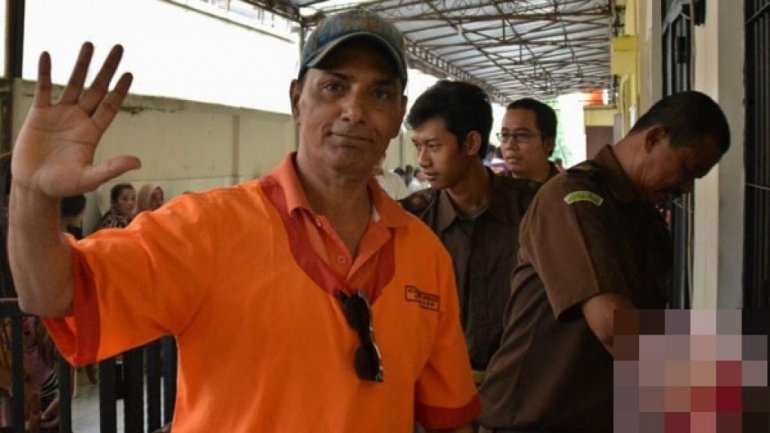 An Indonesian court sentenced an American to life in prison on Wednesday for smuggling a large quantity of crystal meth into the country from China, state news agency Antara reported.

The district court in the port city of Semarang, the provincial capital of Central Java, found Kamran Malik guilty of smuggling 97 kilograms of the drug inside generator sets being imported from China, Antara said.

Malik, who is also known as Phillip Russel, was arrested in January with seven others involved in a smuggling ring that Judge Noor Ali described as "a Pakistani network". The judge said Malik dealt with the finances.