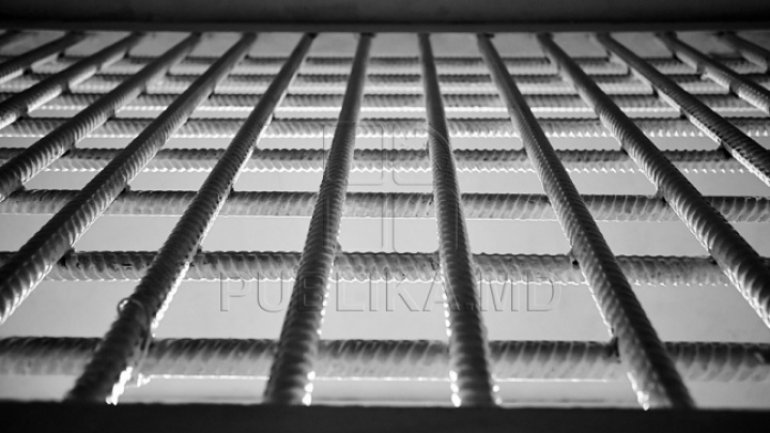 A Moldovan serving a life sentence has organized the kidnapping of a man for ransom. The accomplice at large was the convict’s son, who had been jailed earlier.

The convict is aged 52 and has served 12 years of his verdict for murder.

If successful, the money from the affair was to be shared among the convict, another prisoner and the convict’s son.

The as the businessman was being followed, the law-enforcers were taping the suspects.

Now the fellow prisoner is to get 13 years more behind bars, as is the convict’s son.