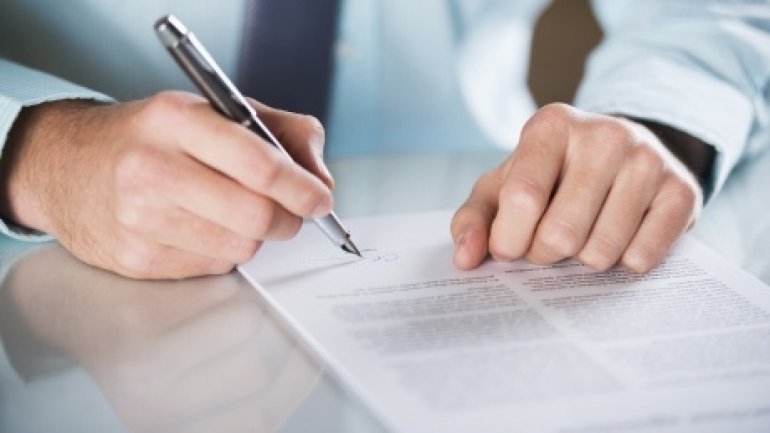 The actions were taken after they were found several violations, including fraud of electronic "e-licensing", which prejudiced the state budget in large proportions.

PUBLIKA.MD recalled that in the morning of October 22nd searches were conducted at the Chamber of Licensing and the residences of the staff members.

The head of the Licensing Chamber was suspended from office until the end of criminal proceedings.

The announcement was made by the Ministry of Economy, in the case of detention of five employees of the institution over suspected infringement.

businesses, Licensing Chamber beside of the Ministry of Economy of Moldovatoate TAG-urile
NEWS
Related news