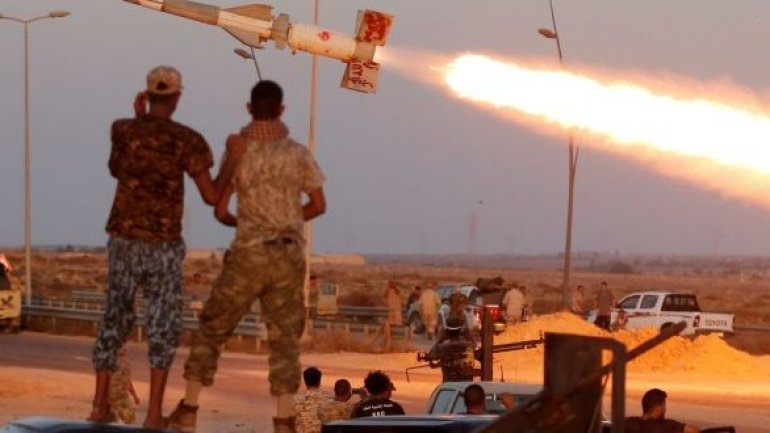 Libyan forces took control on Monday of the final cluster of buildings where Islamic State militants were holding out in their former North African stronghold of Sirte and are securing the area, a spokesman said.

Forces led by brigades from Misrata and backed by U.S. air strikes "control all of Sirte's Ghiza Bahriya neighborhood and are still securing the area," spokesman Rida Issa told Reuters.

There was no official announcement that Sirte had been taken. Earlier on Monday, more than a dozen Islamic State fighters clinging on in Sirte surrendered to Libyan forces, officials said.
AFLĂ imediat Știrile Publika.MD. Intră pe Telegram