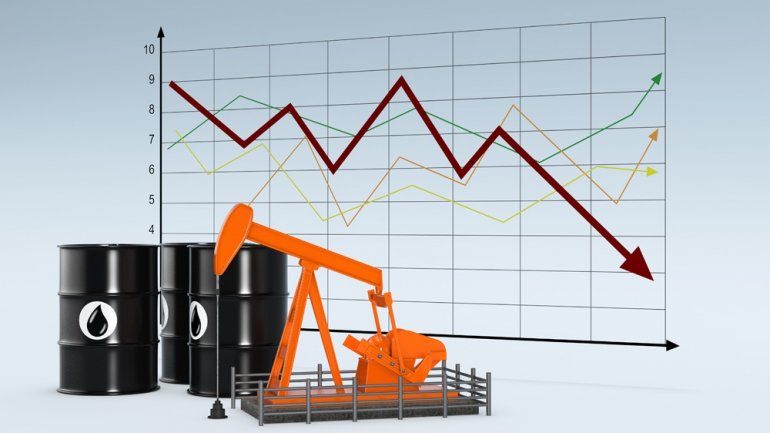 Oil prices fell on Thursday after news that two key oilfields in Libya had restarted, pumping crude for export into an already bloated market.

Libya's Sharara oilfield, with a production capacity of almost 300,000 barrels per day (bpd), has restarted after the end of protests by an armed group that had blocked pipelines there, a Libyan oil source and local official said on Thursday.