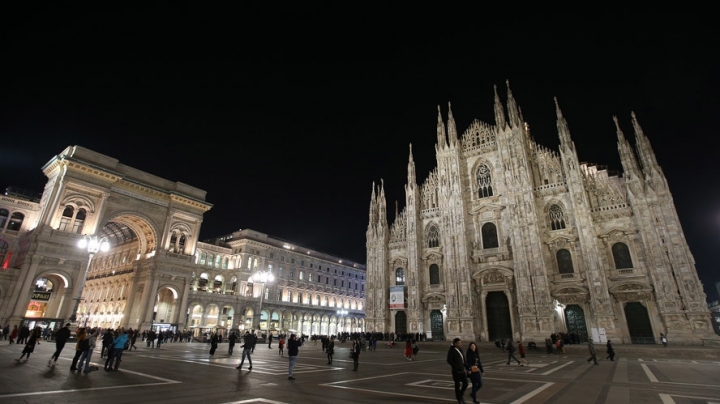 Libya has warned Italy about an Islamic State cell operating in Milan and linked to a terrorist warlord, who was previously deported by the Italian authorities, reports RT.

The jihadist group was uncovered after Libyan security forces studied the papers they obtained from the Islamic State (IS, formerly ISIS/ISIL) headquarters in the city of Sirte, which was seized by the government, Italian newspaper Corriere della Sera reported.

Italian security forces are on high alert, as the defeat of IS in Sirte earlier this week raised fears that militants may now use migrant boats to cross the Mediterranean and launch “lone wolf” attacks in Italy.

The terrorist cell, reportedly based in Milan’s San Siro neighborhood, has been connected with Abu Nassim, a Tunisian IS commander, who lived in Italy for most of the 1990s.

Abu Nassim, 47, whose real name is Moez Ben Abdelkader Fezzani, came to the country in 1989 as a construction worker.

The man fled Italy in 1997 after accusations of attempts to radicalize local Muslims were put against him.

It’s believed that Abu Nassim then travelled to Afghanistan, where he fought for Al-Qaeda forces, headed by Osama bin Laden.
He was arrested by the US forces in 2001 and spent eight years at the infamous Bagram airbase detention facility before being transferred to Italy.

In 2012, an Italian court found Abu Nassim not guilty of terrorist recruitment and he was deported to Tunisia.

Later the same year, an appeal against the ruling was filed and the man was convicted. But it was too late as Abu Nassim was already fighting with Islamic State in Syria.

The 47-year-old is said to be in charge of the group’s forces around the Libyan port of Sabratha since 2014.

The Tunisian authorities blame Abu Nassim for being behind the Bardo Museum attack in Tunis last year, which saw 21 tourists and a policeman killed by gunmen.

The deputy leader of center-right Forza Italia party and former Education Minister, Mariastella Gelmini, urged the Italian authorities to “act [against the terrorists] now, before it's too late.”

“I wonder if it’s time to bring back a more effective anti-terror legislation,” Gelmini was cited as saying by Aska news.