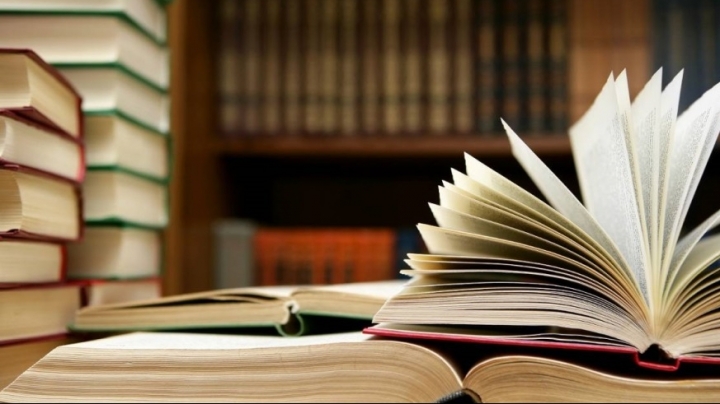 In almost 760 libraries from the entire country, modernized and equipped with last-generation equipment, will be launched more new services and activities. Thus, in the period of three months, those who will come to the library can participate in many thematic workshops.  All these will take place in the framework of the campaign “See you at the library”, launched by the Ministry of Culture and “Novateca” National Program.

The campaign “See you at the library” was launched by the library from Budesti, Chisinau municipality, also modernized in the framework of the program.

“It is our duty to contribute so that the citizens who live in villages could come to public libraries to see how good they can feel here” said the minister of Culture, Monica Babuc.

In the libraries included in the “Novateca” Program will be launched over 300 new services and will be carried out over 1,000 activities. The objective of the campaign is to inform the society about the fact that in the present day, libraries are modern institutions.

In the framework of “Novateca” Program, launched 5 years ago, over 700 libraries in Moldova were equipped with computers, in total amount of 3 million dollars.