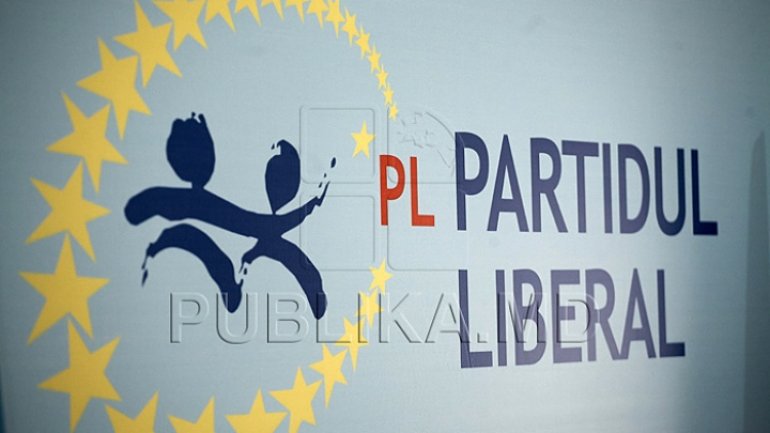 The news comes minutes after Chisinau mayor Dorin Chirtoaca has been indicted.

Prosecutors request his being arrested.

Liberal leader Mihai Ghimpu states: "They fight corruption but they also fight the Liberal Party. This party assumed government after the theft of the billion."

Dorin Chirtoaca, who's also the first deputy leader of the Liberal Party (PL,) was detained last night over suspicions of getting a commission in the a scandal on building parking lots in the city.

The PL accepted the Democratic Party's call to shape a Cabinet and a parliamentary majority in January 2016, on the background of protests triggered by the stolen billion.