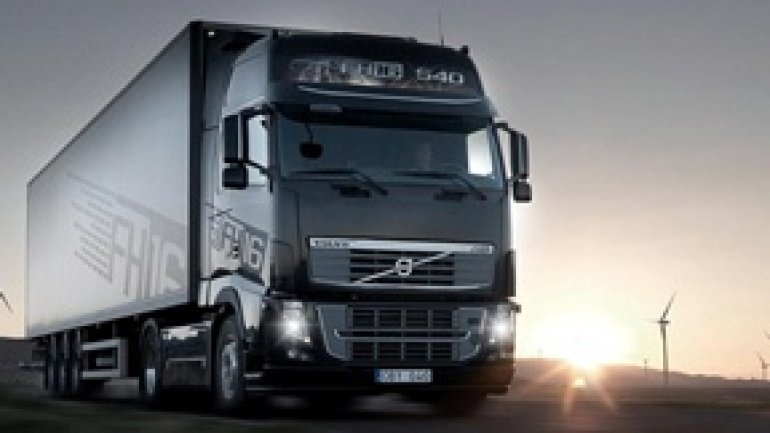 Turkish authorities decided to revise the liberalized rules for Moldovan cargo transporters, according to Infotag.

According to the Moldovan Road Transport Agency, on November 10, 2016, the Turkish Ministry of Transport, Maritime and Communication announced about the intention to return to the system of bilateral permits on transportation and transit.

This implies the rehabilitation of the May 3, 1994 intergovernmental agreement starting from 2017. The reason for this is repeated cases of using by Moldovan freight transporters of incorrect and even falsified documents. The Turkish side informed Moldovan partners about these cases back in November 2015, while when a year later the situation has not improved, it decided to go to the extreme.

Turkey provided 500 licenses on transit transportation, while after their issuing the old rules will come back into force.

However, as a result of negotiations, the liberalized regime was preserved until February 2017, when it is planned the meeting of joint Moldovan-Turkish commission on international automobile transportation issues.

Representative of the International Association of Road Haulers of Moldova Petru Mititiuc said to Infotag that the unilateral order of Turkish decision raises concern.

“But we have great expectations from the commission meeting and we hope to preserve the liberalized regime at all costs”, he said.

Infotag’s dossier: The liberalization of bilateral transportation, achieved as a result of agreements between Moldova and Turkey in 2002-2003, is aimed at development of the cargo transportation system and simplification of the procedure of cargo registration at border crossing. Thus, three types of permits are established (bilateral/transit/ third country) only on the basis of data from the TIR carnet and the CMR waybill.
AFLĂ imediat Știrile Publika.MD. Intră pe Telegram