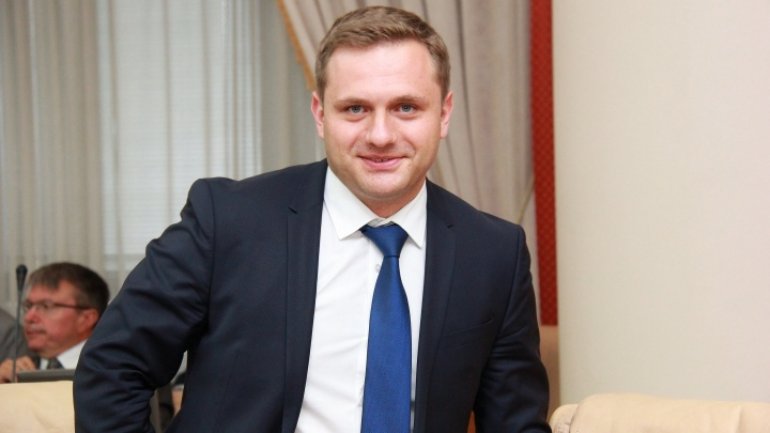 The deputy Minister of Transports and Road Infrastructure, Vitalie Rapcea, has lodhed his resignation request and has posted its copy on social media.

Vitalie Rapcea wrote: "My son and I are glad at the last school day! I thank the colleagues from the Government, the Transport Ministry and the Road State Agency!"