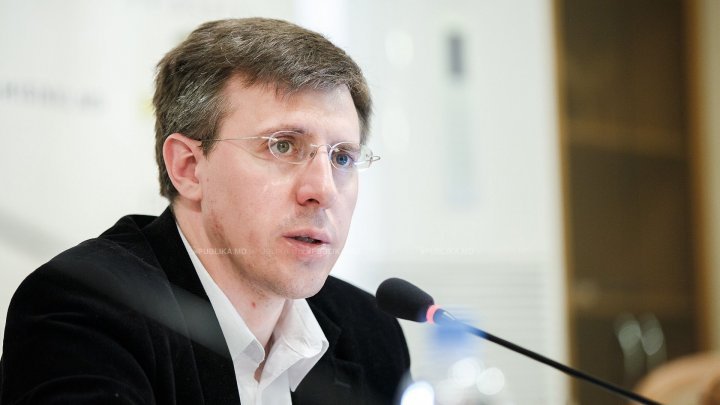 "It's brain of chicken, not of government" is the comment by Liberal President Dorin Chirtoacă over Government actions not to consult experts before deciding fiscal measures which they ready apply with IMF agreement.

"This points to the lack of capacity to administer the state issue", added Dorin Chirtoacă.

The former Government Filip decided to reduce VAT from 20 till 10% last year.