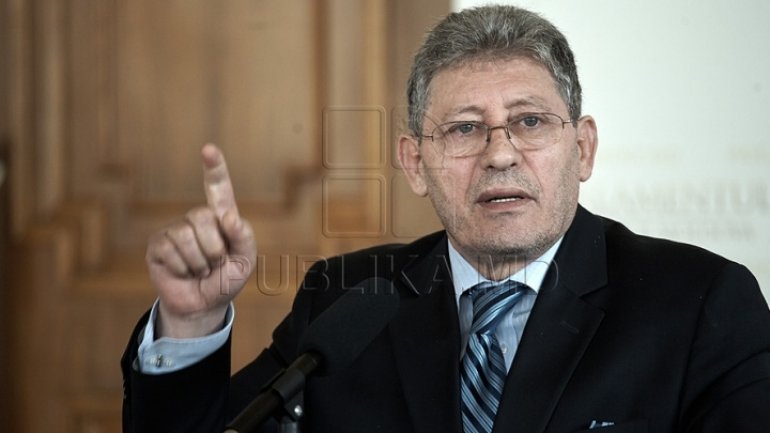 Liberal Party won't join the referendum to revoke suspended Mayor. Mihai Ghimpu, the party leader urged citizens not to cast their votes and called for political support with European visions in this regard.

"We must give them a serious reply and disappoint them. We should not vote for this referendum as their wish. We also have an appeal to the political parties. Let's boycott this referendum and announce other sympathizers ", said Mihai Ghimpu, party leader.

In order to validate the referendum, at least one third the population need to cast their vote.

The plebiscite is scheduled on November 19th and needed allocation of nine million lei from Parliament asked by CEC.

Dorin Chirtoacă is suspended from office and kept under home detention.

He is investigated for influence peddling, corruption and guilt denial.

Dorin Chirtoacă is Chisinau Mayor for nine years and his mandate expires in 2019.