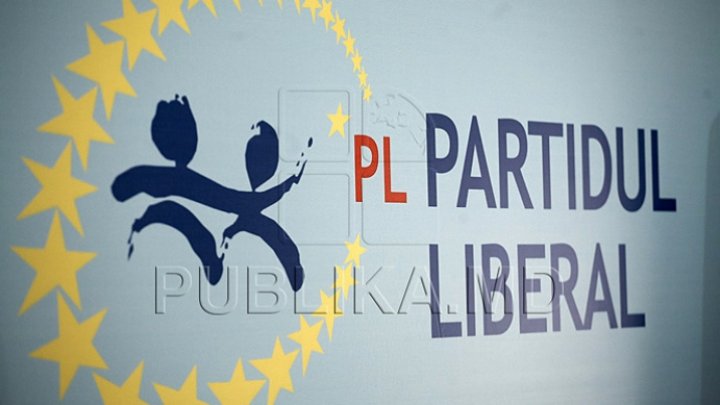 The Liberal Party requests the resignation of the Foreign Minister Nicu Popescu, after he declared yesterday at Bucharest that in 1992, in the Republic of Moldova, took part a civil war. In a press-communicate, LP writes that only the Russian Federation and reacting forces, by time, made such false and propagandist affirmations, unfortunately, typical of institutions such as MGIMO, Russian MIA, founded in 1944 by Stalin, graduated by Nicu Popescu and previously by Iurie Leanca.

More than that, being summoned to reconsider his affirmation, he came with a reaction, in which he says the same thing, but this time in details, distorting the truth again: 'Some citizens of Moldova were in an armed conflict state with other citizens of the Republic of Moldova', which means, also a civil war.

Going further, Nicu Popescu says: 'The Russian armed enforcement didn't play a neutral role and supported the conflict. Therefore, we witnessed of a conflict in which the Russian armed forces supported Tiraspol'.

READ ALSO: Foreign Minister Nicolae Popescu qualifies the war on Nistru as a civil one