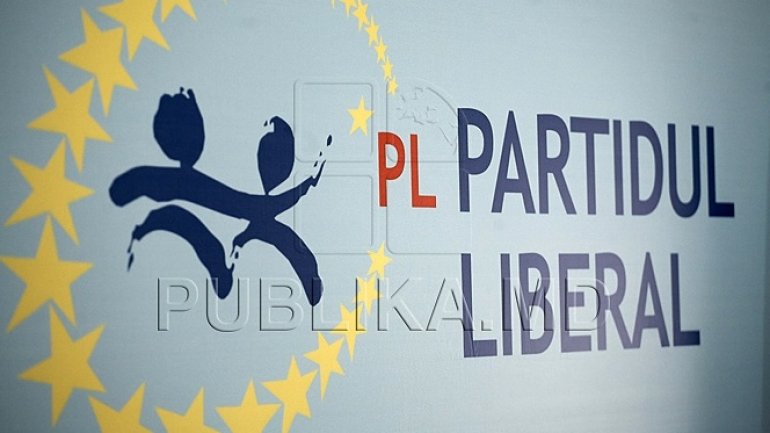 Two deputies leave the Liberal Party and will continue to work in Parliament as independent deputies.

Artur Gutium and Vladimir Cernat have made it official after writing a post on social media. The two highlight the lack of internal democracy and promise to further work on the European integration of the country.

However, Artur Gutium announced that it will continue to strengthen Diaspora and work at solving problems that Moldovans abroad are facing.