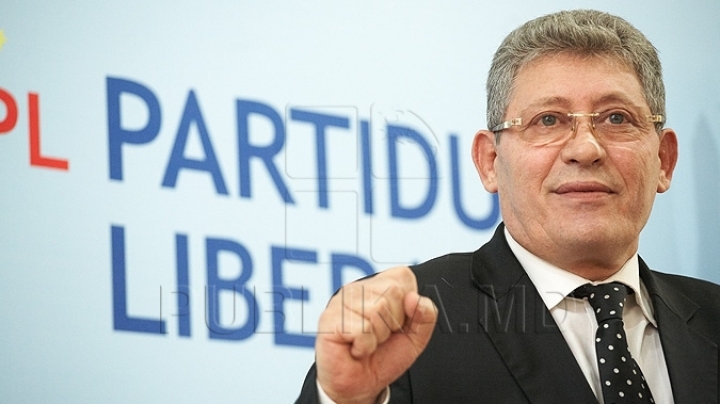 The nominee of the Liberal Party at presidential elections, Mihai Ghimpu, might be second in the ballot paper. The initiative group, together with the leader of the liberals have presented today the subscription lists to the Central Election Commission. They have gathered approximately 27,000 signatures of the citizens who are supporting him. CEC has seven days to check the set of documents.

Ghimpu made reference to the declarations done previously by the PAS leader, Maia Sandu, who was baffled by the speed with which the Democratic Party team have collected almost 29,000 signatures in the support of Marian Lupu.

The democrat Sergiu Sarbu, like Mihai Ghimpu, has suggested to Maia Sandu to reckon on the party members and not on likes on the social networks in the process of collecting signatures.

The Democratic Party is the first party which presented the signatures at CEC, and Marian Lupu might be first in the ballot paper.