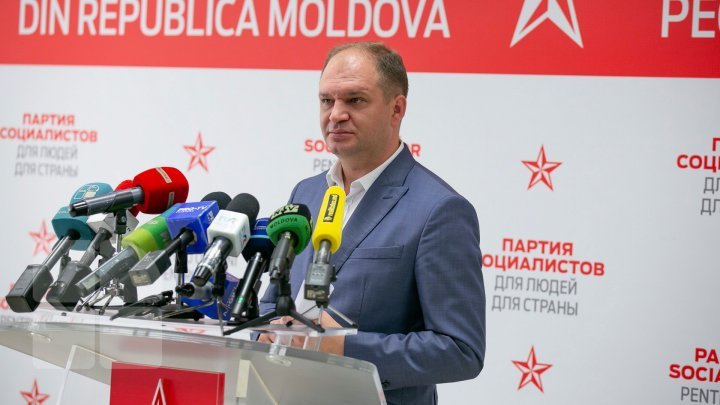 Moldova celebrates the Our Language holiday on August 31 and it's Moldovan language, according to the elected mayor of Chisinau Ion Ceban.

"Our language is a Moldova's official holiday celebrated on August 31. People name it differently, it's important to call it correctly. I want to call it Moldovan language", said Ion Ceban on a private TV's show.

This declaration, however, outraged the Liberal Party who want to sue the newly elected mayor.

"The Liberal Party condemns the irresponsible declaration of Ion Ceban, which is also illegal, given the Declaration of Independence of the Republic of Moldova, as well as the Decision of the Constitutional Court of 5 December 2013.

The party will sue Ion Ceban in order to oblige him to comply with the legislation in force, including the linguistic legislation.