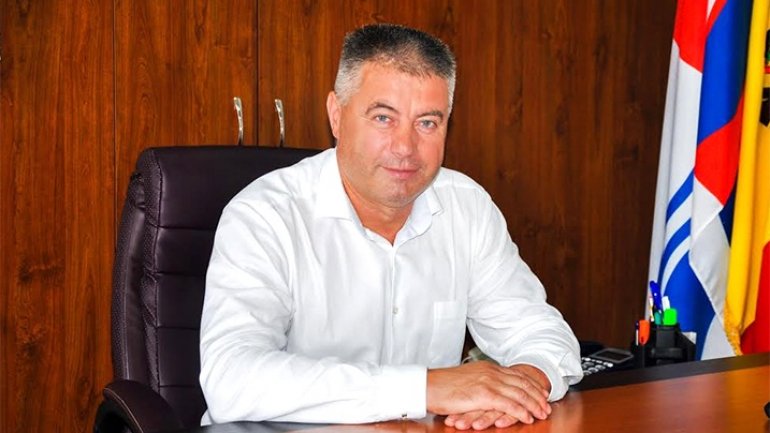 Liberal Party has lost another member. Oleg Ogor has declared, on his social network page that he left the Liberal Party in pursuit of his own personal interests.

Ogor also stated that for now, he will remain an official with no party, pledging to see to the end promises made by Liberal Party at the electoral campaign. On Thursday, another member of Liberal Party, Iurie Dârda, has left after submitting his resignation letter two week ago.

At the moment Liberal Party is left with only nine representatives. Its leader, Mihai Ghimpu, didn't offer any comments.